← more from
Time To Kill Records
Get fresh music recommendations delivered to your inbox every Friday.
We've updated our Terms of Use. You can review the changes here. 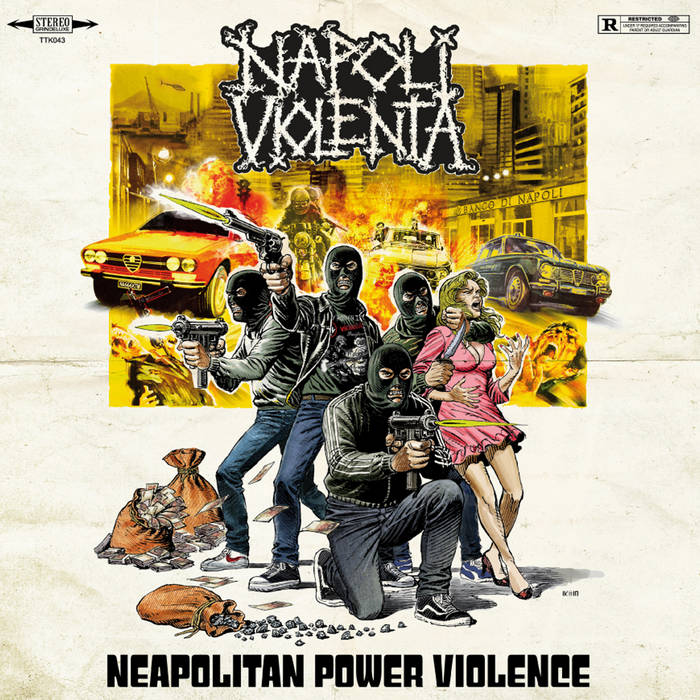 Cynical, infamous and violent.
The Napoli Violenta project takes its name from the 1976 film directed by Umberto Lenzi as a grindcore tribute to the poliziottesco movie genre. Characterized by raw violence and realism, Poliziottesco was able to merge with the theatrical drama and the Neapolitan underworld cinema played by singers-actors such as Pino Mauro and Mario Merola. ... more

Bandcamp Daily  your guide to the world of Bandcamp

Guests John Beltran and Kim Myhr walk us through their magical musical adventures.